VITAL SPIRIT “Still as the Night, Cold as the Wind” CD 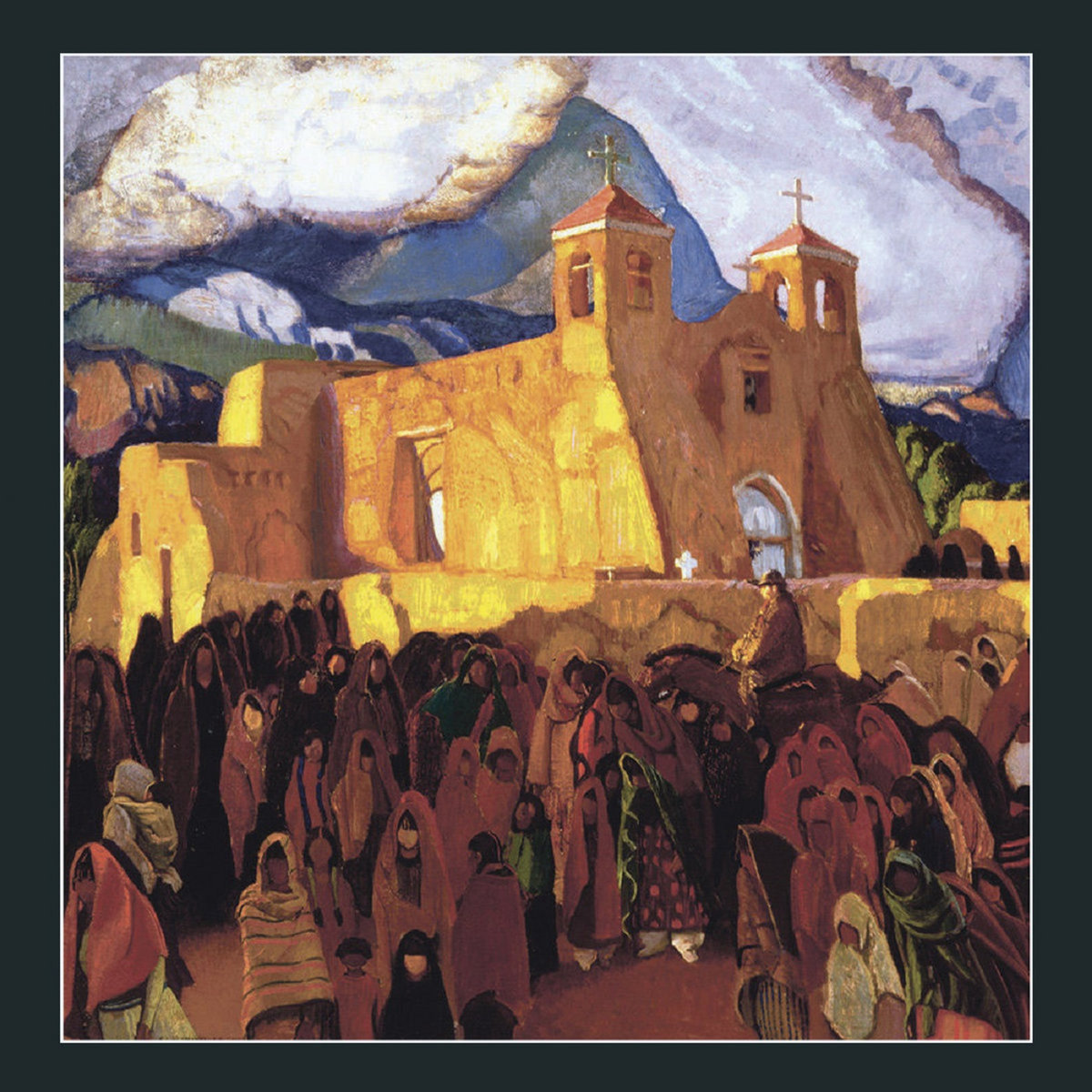 “Vital Spirit’s ice-cold universe expands with seizing and melodic compositions. Still as the Night, Cold as the Wind knows how to be majestic and raw, creating a seizing veil to walk with ghostly howlings.” acts infernalis

It’s out now digitally and on 6 panel digipack cd, vinyl will be released later this year.

give it a listen and/or order the CD here 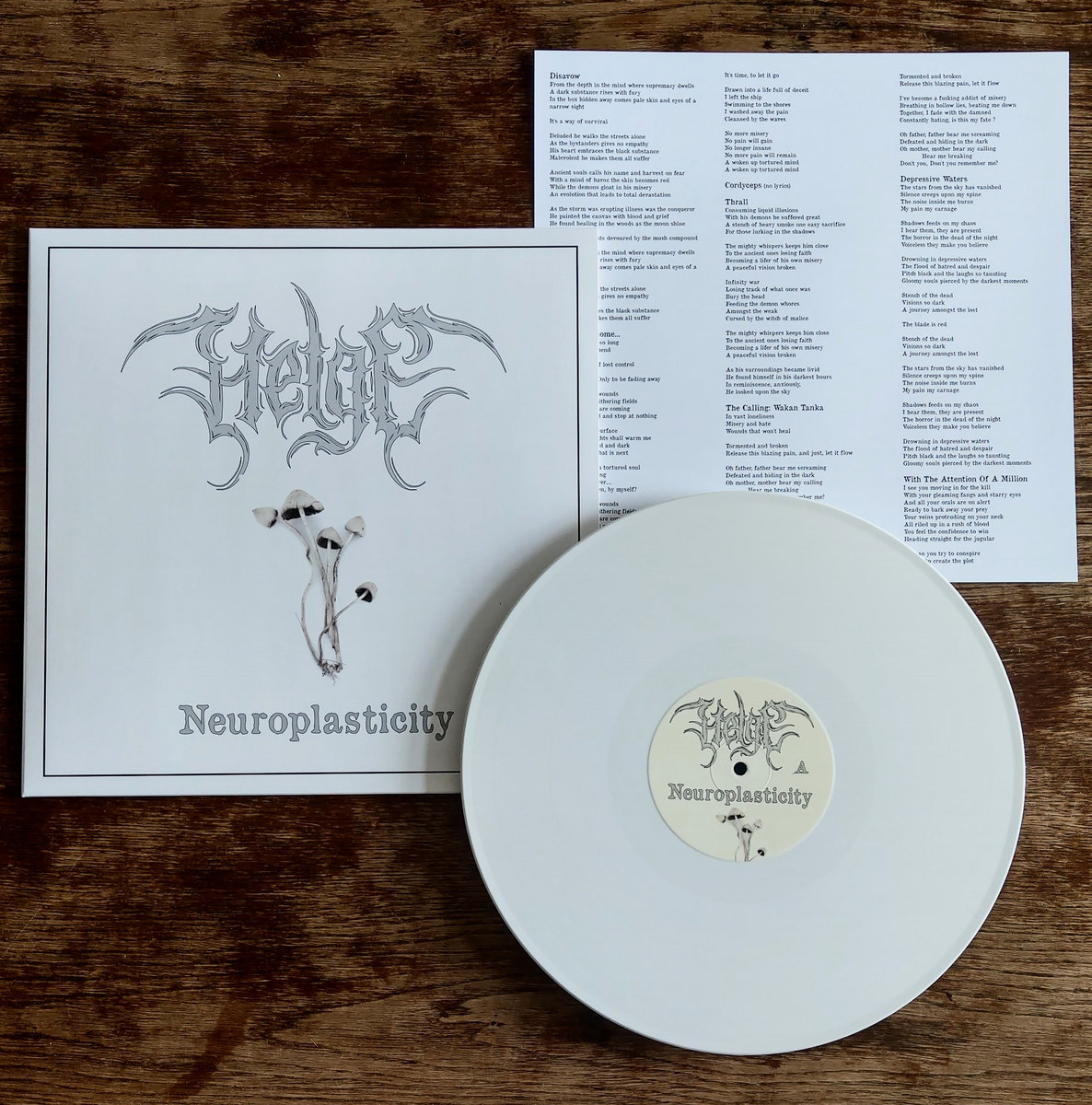 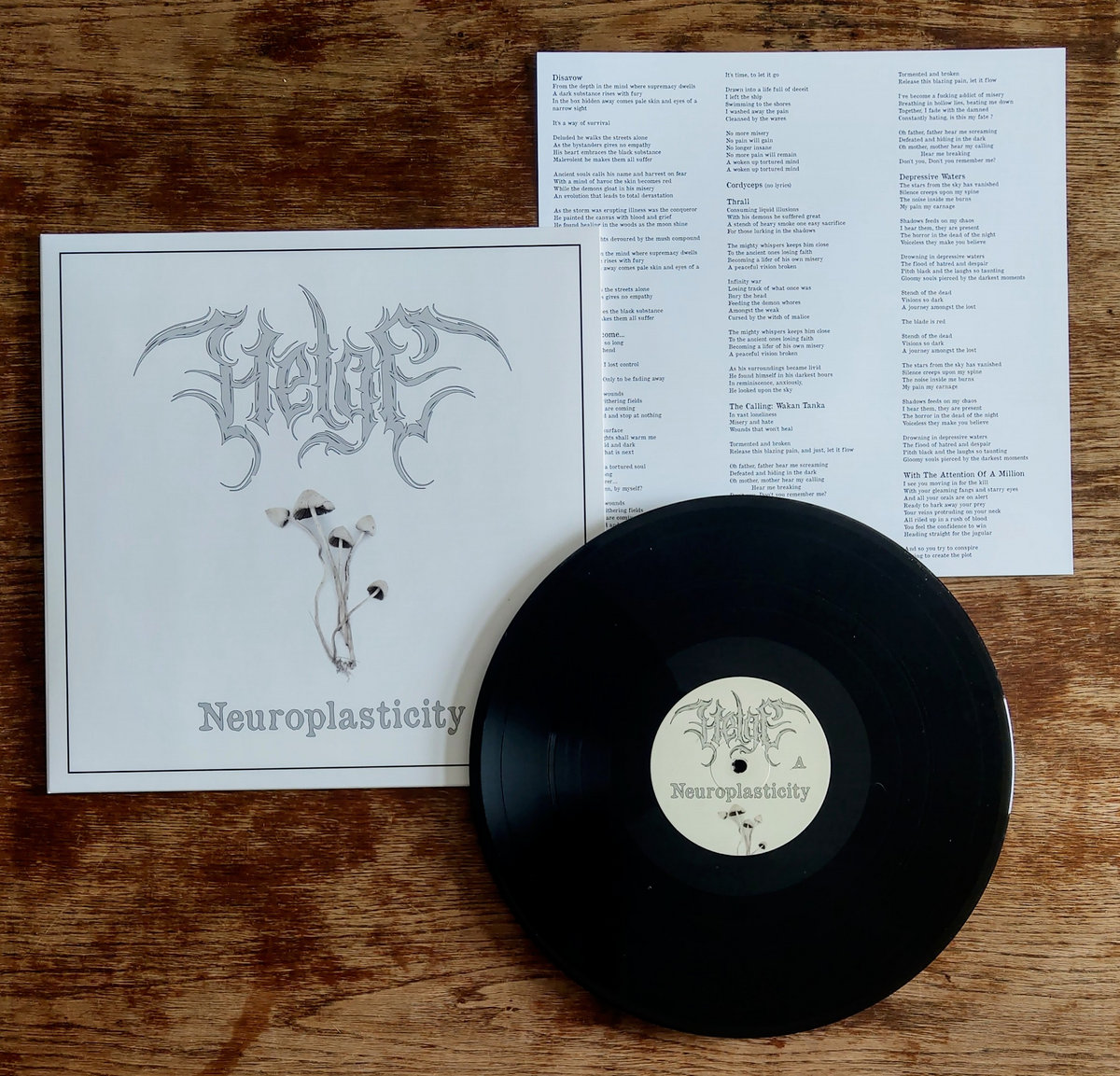 danish black metal
“Helge have a sound that’s spewed from the very lungs of hades and, despite being heavy as hell, there’s something ethereal and ghostly about Helge’s sound, as if recorded by anguished souls cast into Dante’s Inferno.” devolution magazine

Listen to it, and/or order it here

up for preorders and set to be released on May 13th are: